Dr. Stu here.  We make every effort to ensure accuracy in each episode, but sometimes mistakes get by us.  We catch most of those before the show even goes to air, but sometimes even that’s not enough.  We will put out a Season 1 corrections episode when we are reasonably confident that everything has been caught.  In the meantime, we’re going to list corrections here.

Before the Show Aired (you never heard these mistakes):

After the Show Aired (mistakes in the episodes you downloaded): 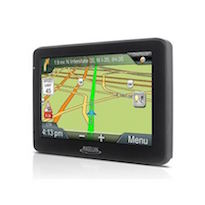 This episode’s question is: how does the global positioning system, or GPS, work?  If you have feedback or a topic suggestion you can email us.