Five minutes with an astronomer is an educational resource provided as a cross over of Stuart’s Robbins’ Exposing PseudoAstronomy podcast along with members of The Reality Check show. 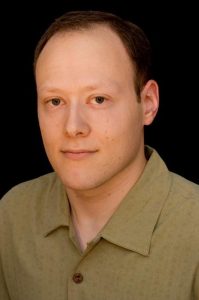 Dr. Stuart Robbins is a research scientist in the field of planetary geophysics. The majority of his past research has been on Martian impact craters, including his doctoral thesis work, though he has since branched into studying impact craters on many other bodies in the solar system and has worked on four different spacecraft missions, from the Moon out past Pluto. Part of his research is as Science Lead on the citizen science project “Moon Mappers” and its sister projects on Mercury and Mars. This is a web portal that shows volunteers from around the world high-resolution imagery of each planetary body and asks them identify features, such as craters, that he and other scientists can use in their work.

Stuart is also interested and active in the education and public outreach (EPO) part of astronomy and considers it a fundamental part of what a scientist should do. His involvement in this podcast is under the banner of his ”Exposing PseudoAstronomy,” blog and podcast. All his EPO work is done independent of his employment. 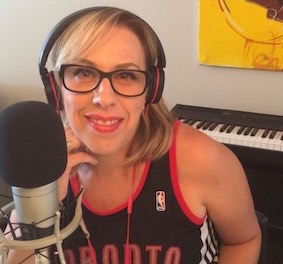 Cristina Fernandes is a JUNO and Platinum award winning music publicist by trade.  She is a nerd at heart with a penchant for Science communication. Cristina is a panelist on a popular weekly Canadian science and critical thinking show called “The Reality Check.” When taking time from busting bogus claims or talking about astronomy you’ll probably find her at a Toronto Raptors game. 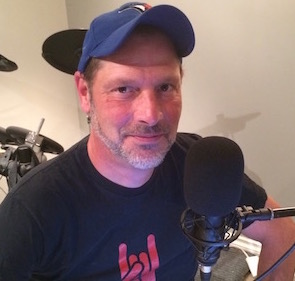 Pat Roach holds a “PhD from the University of Rock n’ Roll”. A former professional musician, producer and self-professed Science geek, he has an insatiable interest in astronomy and astrophysics. He is the producer and a panelist on “The Reality Check.” Whether writing music, editing or listening to podcasts, he spends most of his life with headphones on.